THE CASTLE OF GRANADELLA 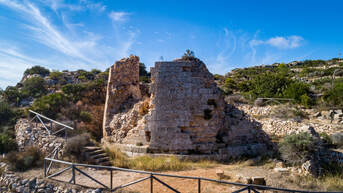 Fig 1. El castell de la Granadella. View from the north-east Photo: David Alapont
The castle of La Granadella was part of the coastal defensive system of the Kingdom of Valencia. It was also the last defensive structure built on the Xàbia coast. Its remains lie about 35 metres above sea level at the south-eastern end of the Morro del Castell, a rocky point that encloses the Granadella cove to the south. The landscape is dominated by high limestone cliffs which characterise this sector of the Marina Alta coasts. The enormous environmental and landscape value of La Granadella, together with the historical and architectural significance of the remains led it to be declared a Site of Cultural Interest (BIC) in 1996. 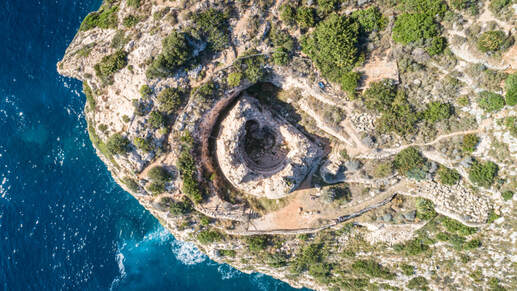 Fig 2. El castell de la Granadella. View from above. Photo: David Alapont
Attempts to recover the castle began in 1987 with a youth labour camp. Years later, between 2001 and 2005, the Municipal Museum of Xàbia carried out three campaigns of demolition and archaeological monitoring with financial support from the Town Council and help of the Provincial Council.  This enabled the structure of the building to be fully determined as well as the recovery of a good set of archaeological materials. An architectural project for the restoration of the ruins has been drafted this year (2021), and it is now necessary to obtain the grant to carry out the project.

The castle, which was built in 1739, followed the guidelines of military architecture of the time, with a floor plan of about 140 m in the shape of a horseshoe or "ox hoof". It had a wide curved wall facing east and a rectilinear wall to the west where there was access into the fortification. This was in the form of a door high up the wall opening onto the first floor which was reached by means of a rope ladder. 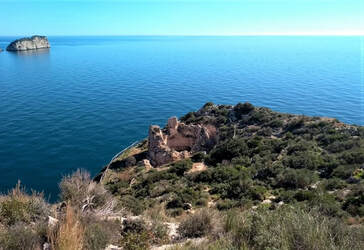 Fig 3. El castell de la Granadella. View from the north-west . Photo: Museu de Xàbia
Inside, the building had a ground floor, corresponding to the gun powder magazine, and a main room occupying the first floor, where the door and ten small windows were located. Five windows faced the sea and five the land. On the roof above were two cannons. The three floors were connected by a spiral staircase at the south-west corner, the base of which is still preserved.

The preserved remains correspond to a very robust wall 325 cm thick made of masonry of irregular blocks of limestone and lime mortar, lined on the outside with rectangular blocks of tosca stone arranged in horizontal rows with some perpendiculars which act as a lock. The wall reaches a maximum height of 6.50 metres (at the eastern end), sitting on a base of lime mortar and natural rock. A rectangular cistern with a capacity of approximately 23,647 litres was built to supply the garrison of five soldiers. This is still preserved in good condition.
​ 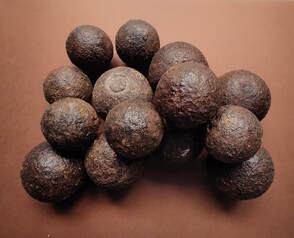 Fig 4. El castell de la Granadella. Collection of iron cannon balls. Photo: Museu de Xàbia
Centuries before the construction of this castle, numerous pirate attacks had forced the building of towers and forts along the coast to protect the town of Xàbia and its inhabitants. From north to south there were the tower of Cap de Sant Antoni, the castle of Sant Jordi or de la Mesquida (near the current port), the castle of La Fontana or Sant Martí (next to the  Arenal beach) and the Portitxol and Ambolo towers. It seems that the aim of constructing the castle of La Granadella was to defend the cove against the possible landing of enemies. Perhaps for this reason, from the end of the 15th century, there was a watchtower at some unspecified place on the coast of Granadella which was maintained by the people of Xàbia, as mentioned in this document from the Denia archives.

" Afterwards, in the aforementioned council, it was agreed that to support the watchtower of the Scobeta, which is called the Granadella de Xàbia, in the winter (as in summer the people of Xàbia already support and pay for it ) six pounds of the Communal Contribution be given for six months of the winter. And this only for the said six winter months of one year and no more for the time being, because of the great damage that could be caused, which could happen if there is no watchtower there." (From Archive of Dénia, transcribed by Rosa Seser). 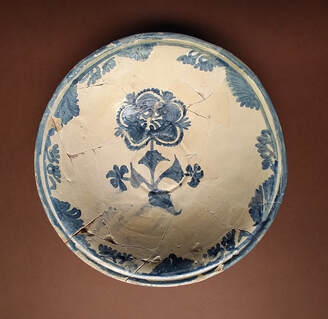 Fig 5. El castell de la Granadella. Large ceramic plate, mid-18thC, Manises pottery works (Valencia). Found in the excavations. Photo: Museu de Xàbia
Despite this, we had to wait until 1793 for the castle to be built. A document from 1788 states:
... “it was built in 1739, it is located on the Morro de la Chapa, at the entrance of the cove of the Granadella, is of a horseshoe in shape and of a solid construction, one goes up to her by a rope ladder, and in the first floor (which is quite spacious) there are five small windows, with their slots for rifle or musket directed towards the sea and another five towards the land. One descends, via a wide and ample spiral staircase, to another vault equal (in size) to the main one in which is stored the spare part of powder; by the same staircase you go up to the battery in which there is a good shed and two cupboards to protect effects and supplies. ” (Campon & Pastor, Xàbiga IV, 1988).

The castle is mentioned in one of the last piratical episodes which took place along the coast of Xàbia. This was an attack by an Algerian ship on two Catalan ships on September 17, 1779. In this encounter the two ships had to enter the cove of Granadella in order to take refuge there. According to R. Chabàs in the Archive (1886-87) during the incident... The cannons of that castle had been dismantled and could not help in combat. 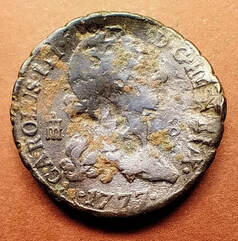 Fig 6. El castell de la Granadella. Coin from reign of Charles III found during the archaeological excavations.. Photo: Museu de Xàbia
The remains of the castle clearly show that it was deliberately destroyed or at least rendered unusable using mines and large amounts of gunpowder. The same thing happened to other artillery fortifications in the area which were also demolished during the war against Napoleon. This took place perhaps in 1812 and probably during the landing from the sea of English troops (allies in the war against the French) which seized the castles of La Fontana and La Mesquida.

Thus, at a stroke they both guaranteed that the fortifications would not fall into the hands of the French and dismantled the coastal defences in view of possible future conflicts with the Spanish crown.​ 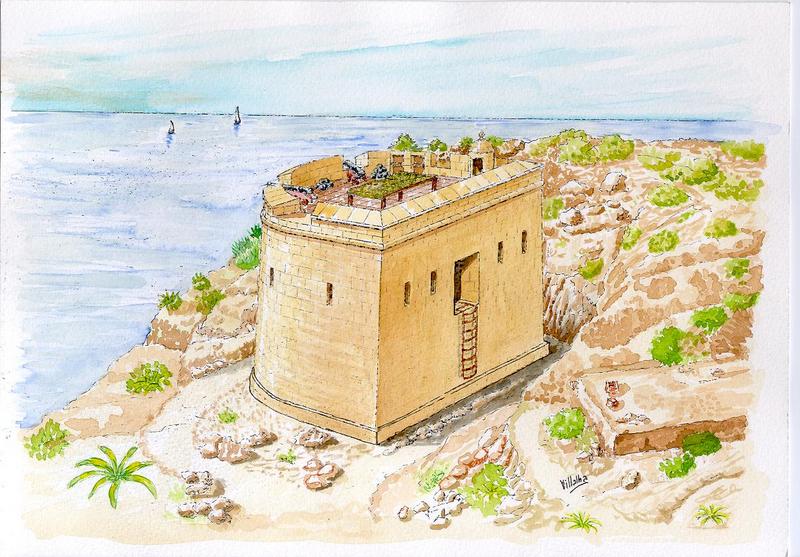